What is Quadrilateral Lengthening?

Quadrilateral limb lengthening is the surgery of both femur, upper leg, and tibia, lower leg, at the same time. Although it is technically possible, our doctor Yunus Öç does not perform this surgery and does not recommend anyone to have it. There are several reasons why it is not recommended.

1-The Risk for Embolism

An embolism is a blocked artery caused by either a blood clot or an air bubble and it is a life-threatening situation. Because during the quadrilateral surgery all the bones of the legs are broken and cut through, this may cause blood clot which blocks an artery and even cause death.

Because both the bones in the femur and tibia are broken during the quadrilateral limb lengthening surgery, the patient has to stay under anesthesia for longer than they should. Although general anesthesia is mostly safe for patients, the longer the surgery is, the more risks and side effects are present.

3-Multi-Trauma at the Legs

There are 1 bone on the upper leg, femur, and 2 bones on the lower leg, tibia and fibula. Therefore, during the quadrilateral leg lengthening surgery, 6 bones of the patient are broken, which causes multi-trauma. With multi-trauma, too many oedemas, hydropsy, and blood accumulation occur. Most of the patient’s pain threshold is not enough to bear this, therefore too many painkillers are needed after the quadrilateral surgery.

Too many painkillers may cause addiction and the body creates immunity against the painkillers, which causes them to stop working. In addition, the overdose of painkillers wears out the liver which is a very dangerous situation for health.

How Many Times Can You Do Limb Lengthening?

A person can have 2 limb-lengthening surgeries in total for a healthy lengthening process.

You can have your second limb-lengthening surgery a minimum of 1 month after your first one; however, our doctor recommends patients to wait 3-4 months or 6 months, or 12 months after their first surgery to have the second one. The reason why is that oedema reduces and the patient has his or her rest. Our doctor says ideally it is good to wait for 12 months for the second surgery but if the doctor approves, the patient can have the second surgery after 1 month at the earliest.

Even though quadrilateral lengthening surgery sounds like it will take less time and effort for the lengthening process, the healing process will actually be longer and harder, as opposed to having two separate surgeries.

To get detailed information about limb lengthening surgeries, you can contact our patient consultant. 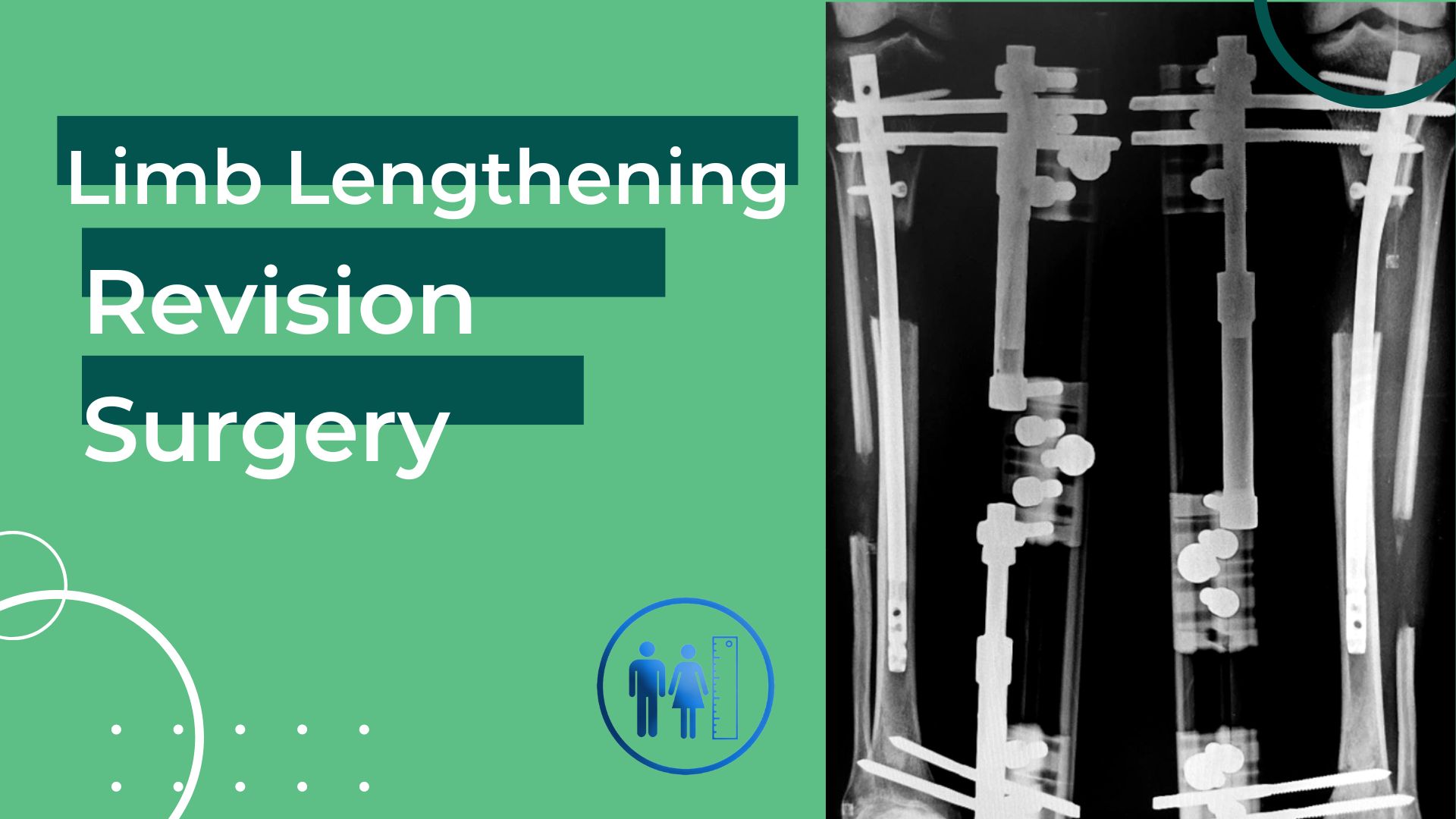 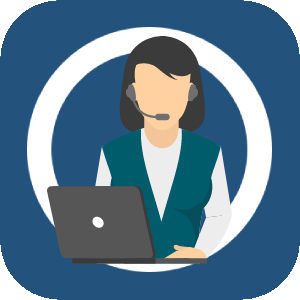