The average height of males in China is 171.8 cm (93rd in world ranking) and average female height is 160 cm (87th). It becomes obvious that Chinese nation is not one of the tallest in the world. If we add the strong height requirements of some jobs in this country, as well as females looking up to more Western standards when looking for a partner or spouse, it means the height dysphoria among Chinese is huge. No doubt that in a country with the largest population of the world, there will be a big demand for limb lengthening surgery in China.

We already know that after growth plates close and natural growth stops (usually at around the age of 16-18), the only effective way of becoming taller is limb lengthening (limb extension) surgery (断骨增高 in Chinese). It means the demand for limb lengthening surgeons and centers performing leg lengthening is huge, especially among people who are in their 20s.

In fact there have been a number of surgeons who were performing limb lengthening in China. However, the alluring potential of the field caused some inexperienced, fraudulent so-called “doctors” to dive into the market, which also in its turn increased the number of patients who were left with deformed legs. For this reason, limb lengthening surgery in China was officially banned by the government in 2006.

The permission to perform such surgeries is only given to authorized clinics with more than 400 limb lengthening patients annually. It should be also noted that this permission is only for performing leg extension for medical purposes (limb length discrepancies, dwarfism/achondroplasia etc). Cosmetic limb lengthening in China still remains forbidden.

Nevertheless, there are a number of experienced and qualified surgeons around the world, who perform limb lengthening operations mainly for cosmetic purposes. In countries such as USA, where healthcare and most other services are quite expensive, limb lengthening surgery costs may range between 70,000- 120,000 USD, which is out of budget for most of the people who want to become taller. If we take into account the relatively low wages the majority of people have in China, it means limb lengthening is unachievable dream for many. However, it is not the end of the world, as there are options with lower price but at the same time with high quality and latest techniques.

A possible option for people in countries such as China or South Korea may be limb lengthening in Turkey. This country has one of the highest levels of healthcare in the world. Already having a name and strong position in hair transplantation and other cosmetic procedures, Turkey is also making a huge step forward in leg lengthening operations, bringing latest limb lengthening surgery methods such as Precice Stryde intramedullary nail.

There are also conventional methods such as Ilizarov, Holyfix, LON (Lengthening Over Nails) which are able to give good results, while being much lower in cost.  The prices of leg lengthening operation in Turkey range in around 13,500-55,000 eur, depending on surgery method.For full list of height increase methods and their costs, please see Our Services. 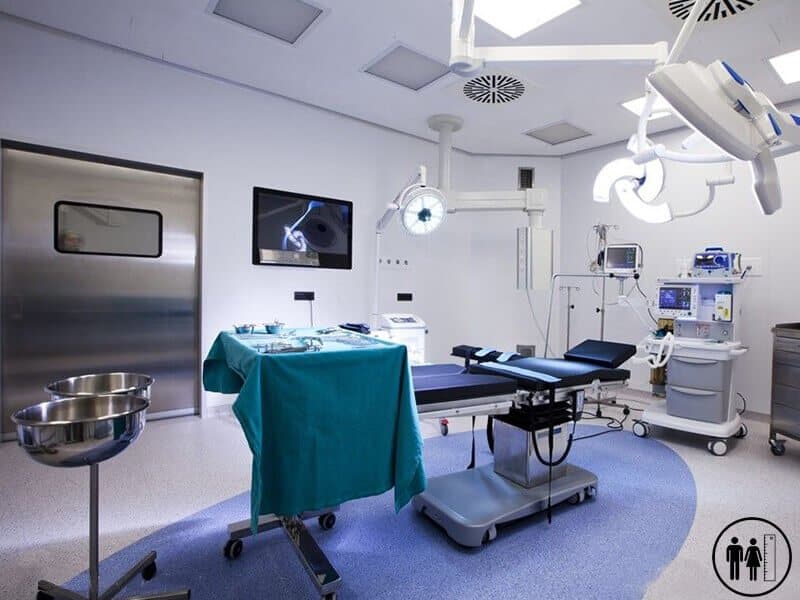 One should keep in mind that in limb lengthening, post-surgery period (bone lengthening+bone recovery) is equally important as the surgery itself. Usually, patients feel unaided or alone in a foreign country, especially when they don’t speak the local language or don’t know where to find a physiotherapist, nurse, caretaker, hotel/apartment, good food etc. These are all very necessary for having a healthy, successful and comfortable leg lengthening experience, and not planning these beforehand may result in waste of time and money.