Our patient who came to Turkey from Austria for limb lengthening journey is 5-foot-5 male in his 20s. Our patient consultant and the patient living in Austria started communicating in June. After he had obtained all the information by asking his consultant the questions he had in mind and  came to Turkey for the operation in August.

Our consultant greeted him at the hospital and they met face-to-face for the first time. After chatting with our doctor, our patient and his patient consultant had a 40-minute conversation. The patient has contacted many places before and stated that he has been researching this surgery for many years. He said he had to think about it a little bit because he couldn’t decide which method ( LON or Precice) to do it with, and he went back to Austria.

During the process, the patient and his consultant remained in contact and the patient arrived in Turkey on Saturday, October 30 th. Our patient was welcomed at Sabiha Gökçen Airport and was taken to his to be checked in with VIP transfer. Next day, the hospital was visited for a medical examination. Once the medical stuff was done, they set off to the hotel. Our doctor paid a visit to the hotel where our patients were staying and they had a deep conversation for an hour. The patient had the opportunity to meet other patients who had lengthening surgery and had a plan to return to Austria once he was charged from the hospital. However, getting opportunity to see the service which our patients received in the hotel in person, he decided to stay in our hotel during the healing process.

It was the first of November and our patient’s height was photographed on the height ruler. He is fully prepared for leg lengthening surgery now. He desires to achieve a maximum of 7 cm from his Tibia with LON method. He was taken to the hospital with VIP transfer accompanied by his patient consultant. The patient was seen by the anesthesiologist and was hospitalized after receiving approval. Dr.Hüseyin Kavak came to the patient’s room and chatted with him to relieve his stress before the surgery. While he was going to the operation room, he was not that stressed and had a huge smile on his face. And as expected, the operation was completed successfully without any complications. Our patient was very determined and ambitious. He showed these characteristics in the physiotherapy he took during the hospital and utter this sentence; “I am glad that I had this surgery done”

The patient was discharged on the morning of November 5, 2021. The consultant first went to the hospital in the morning and then, they went to the hotel where he was going to accommodate with the ambulance. After placing him in the hotel room, he was given a wheelchair, walker and crutches. He was presented with a bouquet of flowers and a packet of chocolate by his consultant. 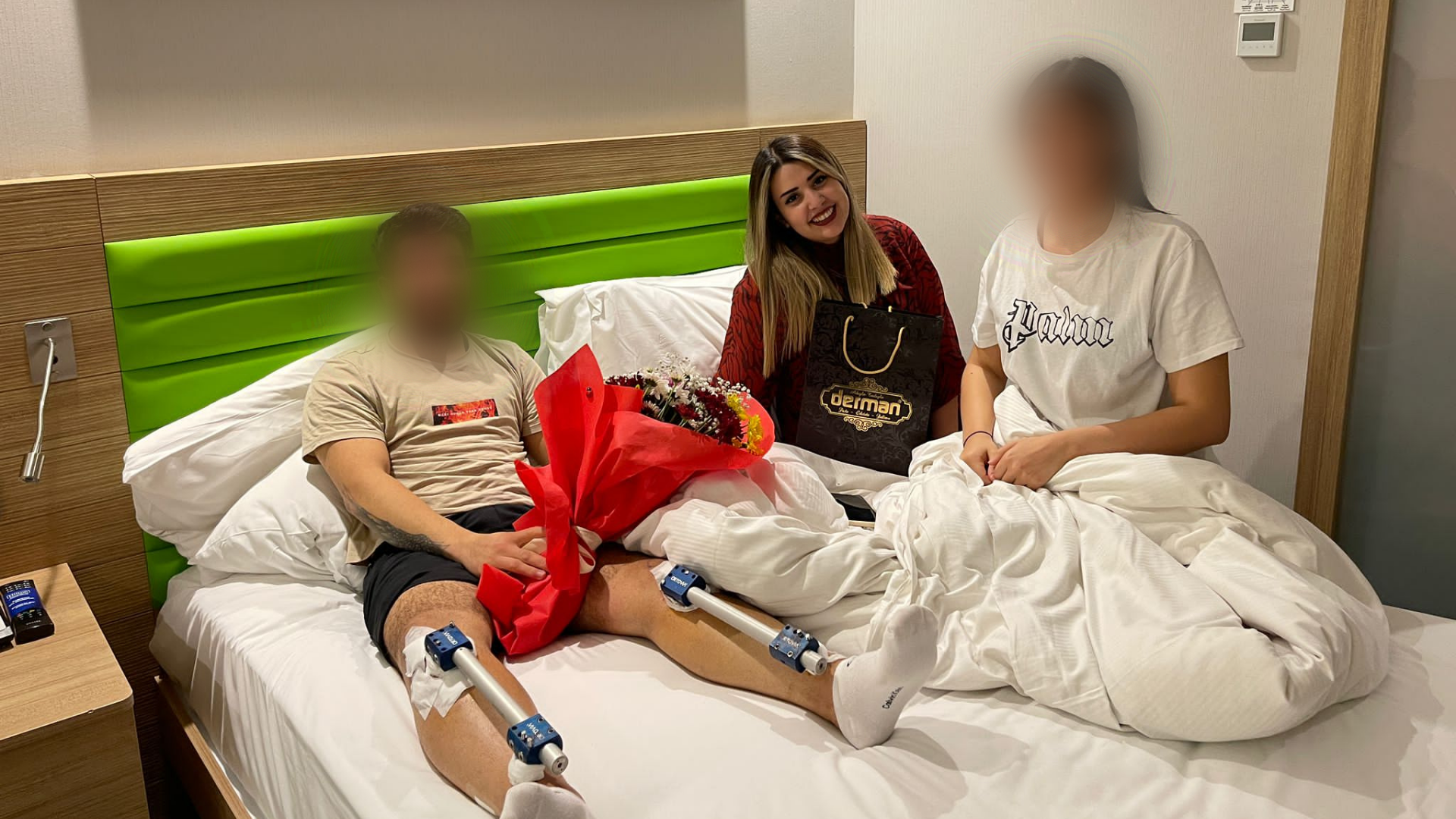 Our patient is currently staying at our hotel and does not neglect the physical therapy sessions and exercises. The process of the patient is being constantly followed up by the doctor and other staff at the hotel. 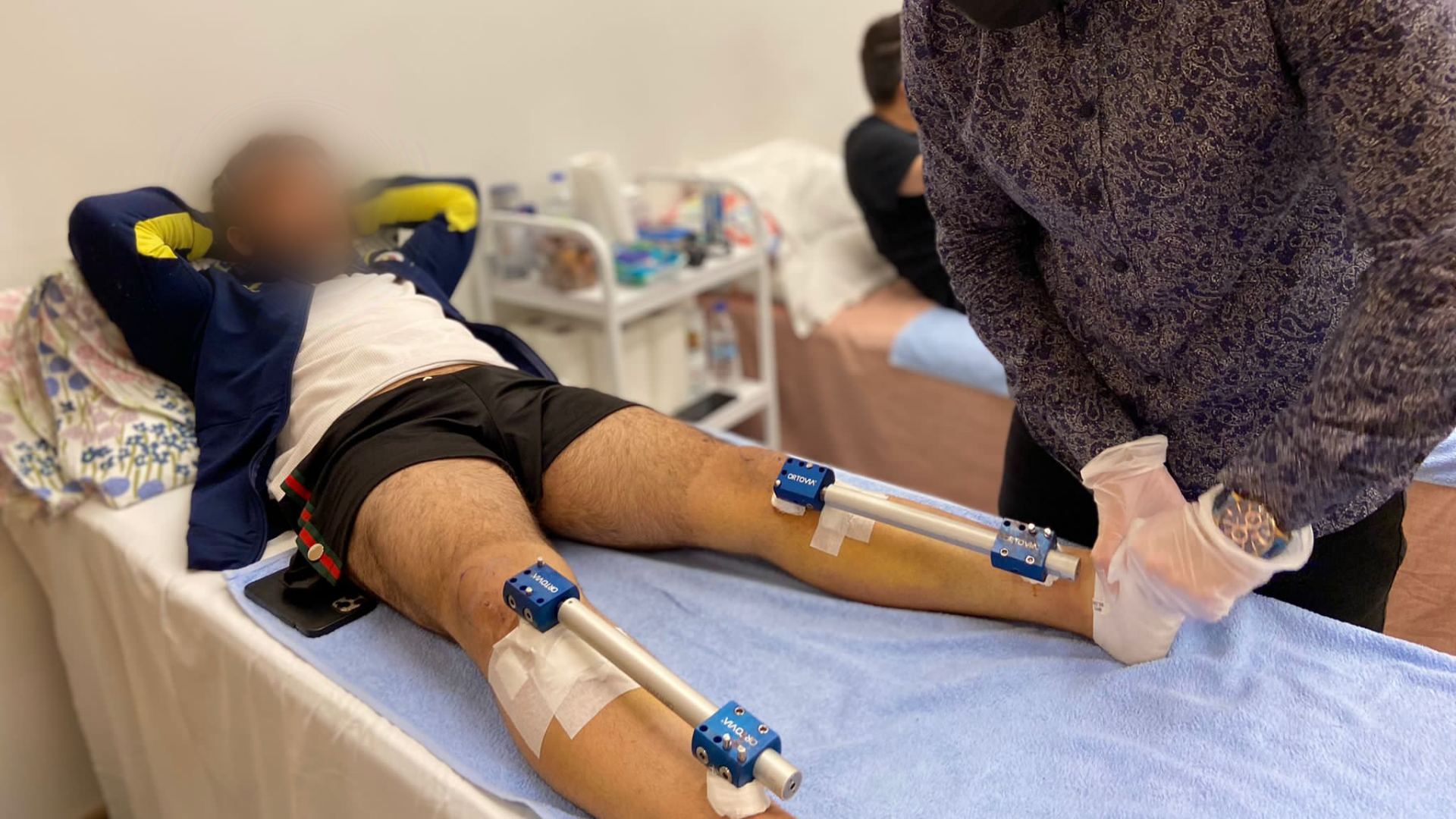 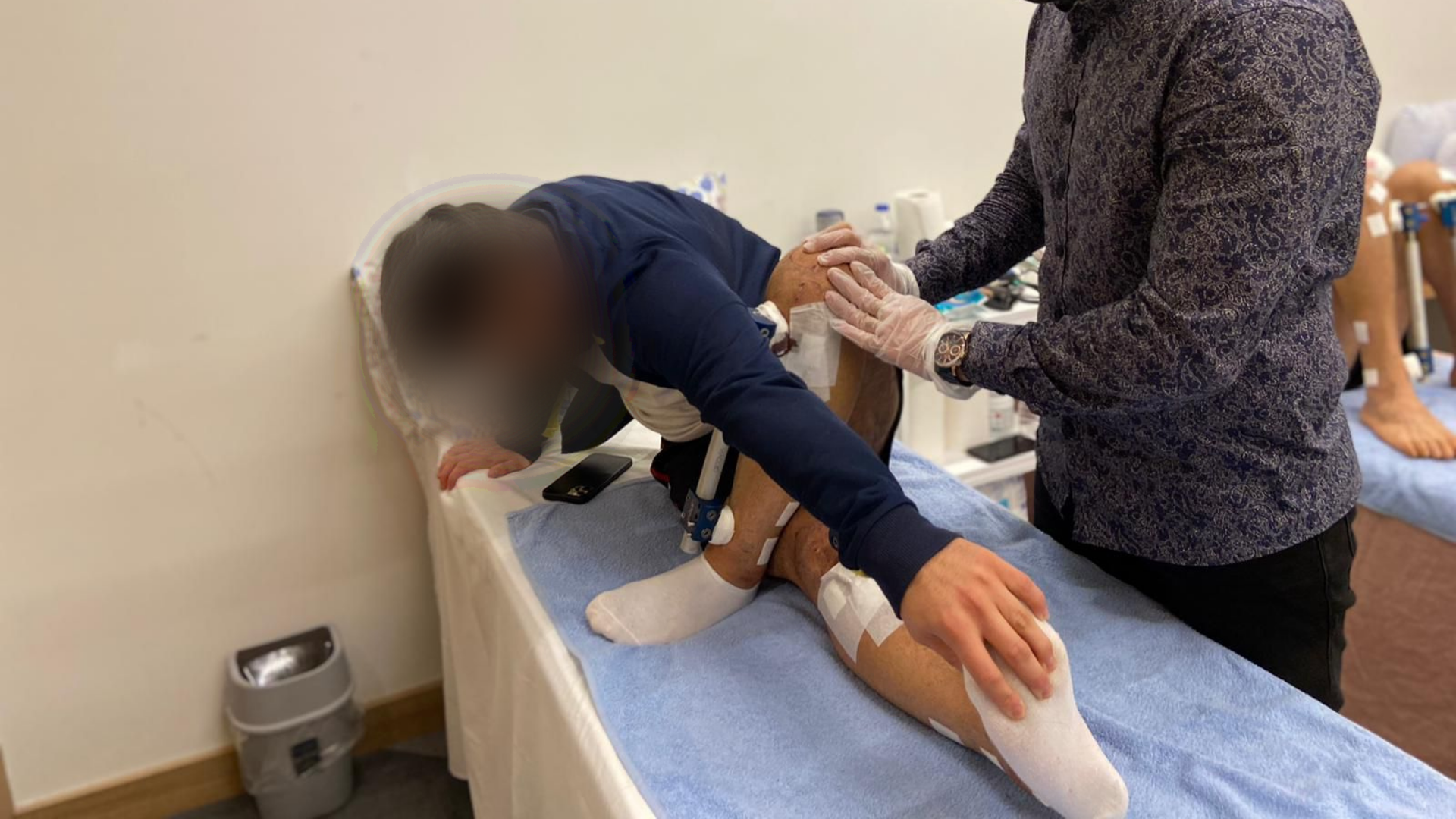 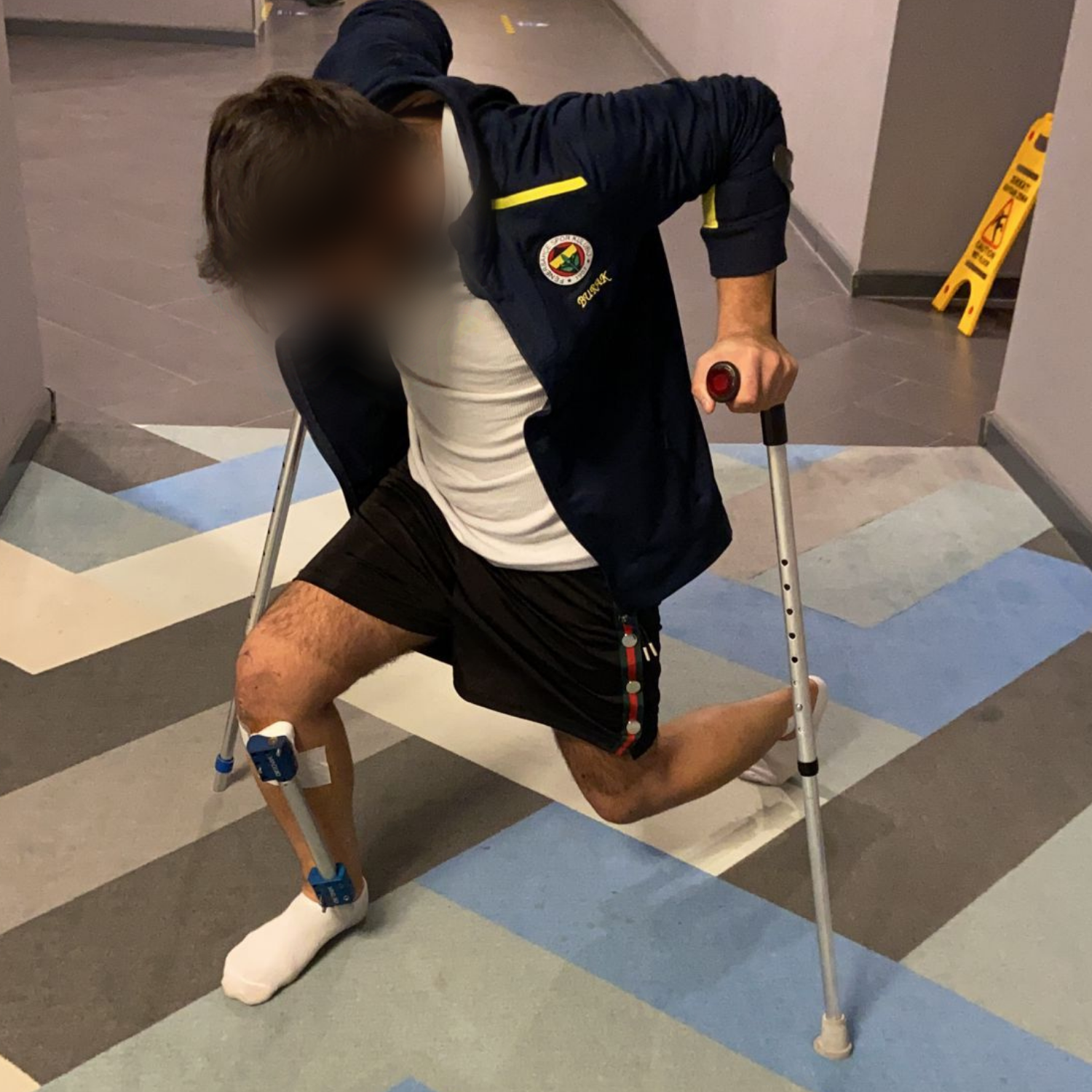 As it is seen on the X-ray image taken recently, a certain degree of elongation has occurred. Our patient has reached 4.4 cm so far and is aiming to stop at 5 cm. 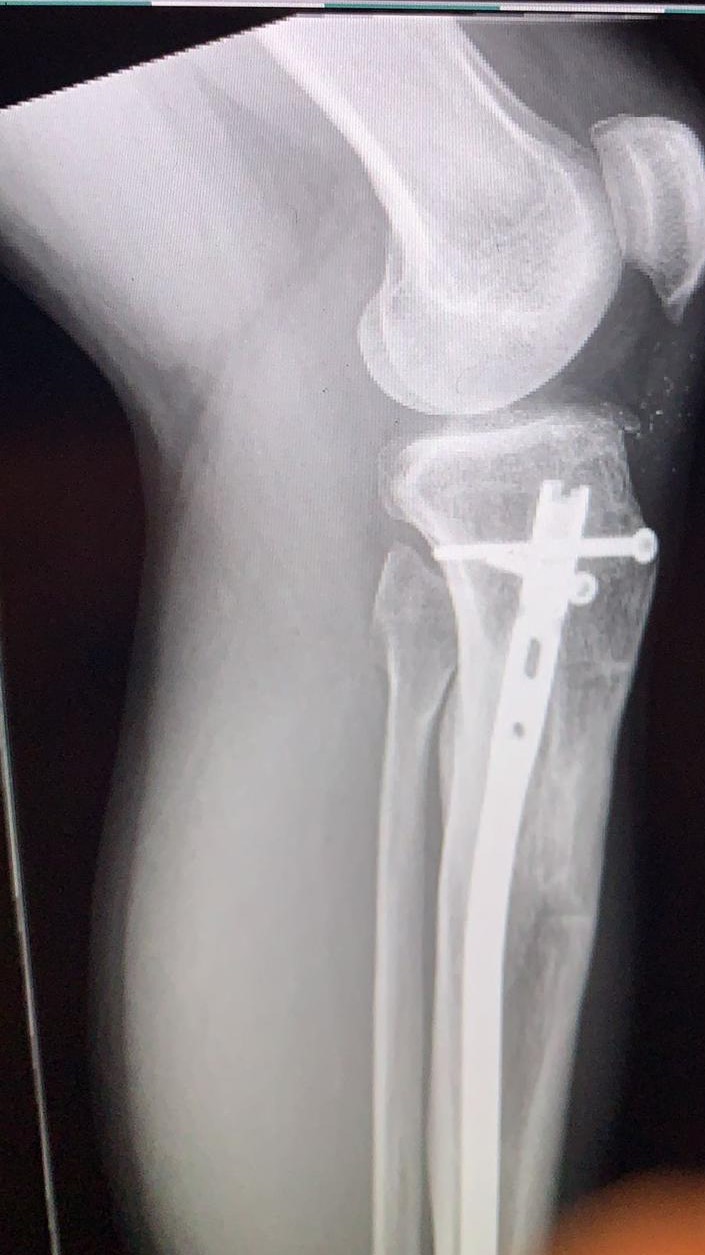 Our patient has gained 6 cm from his tibia in total after a long-term process. From the beginning to the end of the process, our patient benefited from the services best offered to him and returned to Austria pleasantly and happily. As Wannabetaller Team, our friendship with him will continue. We wish him all the best in the next chapter of his life and thank him for choosing us. 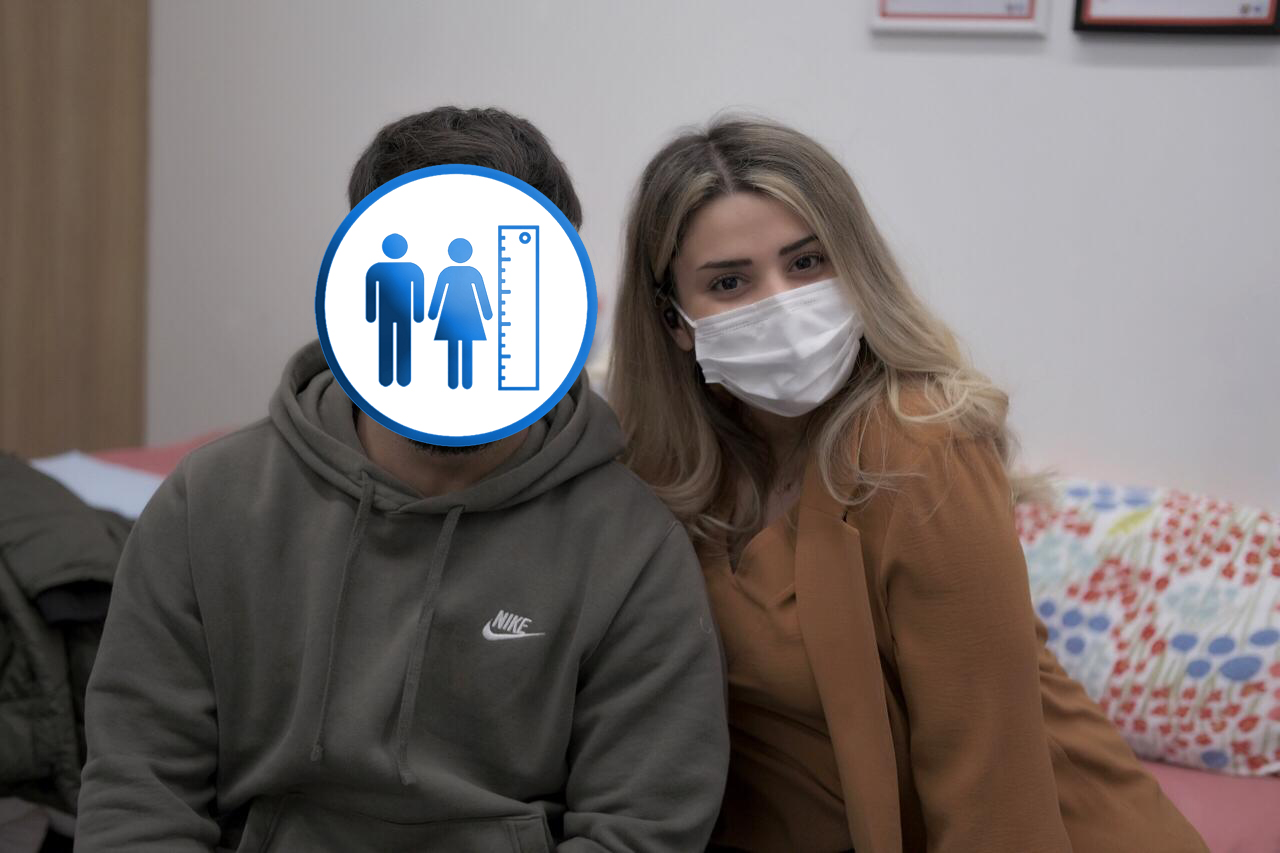 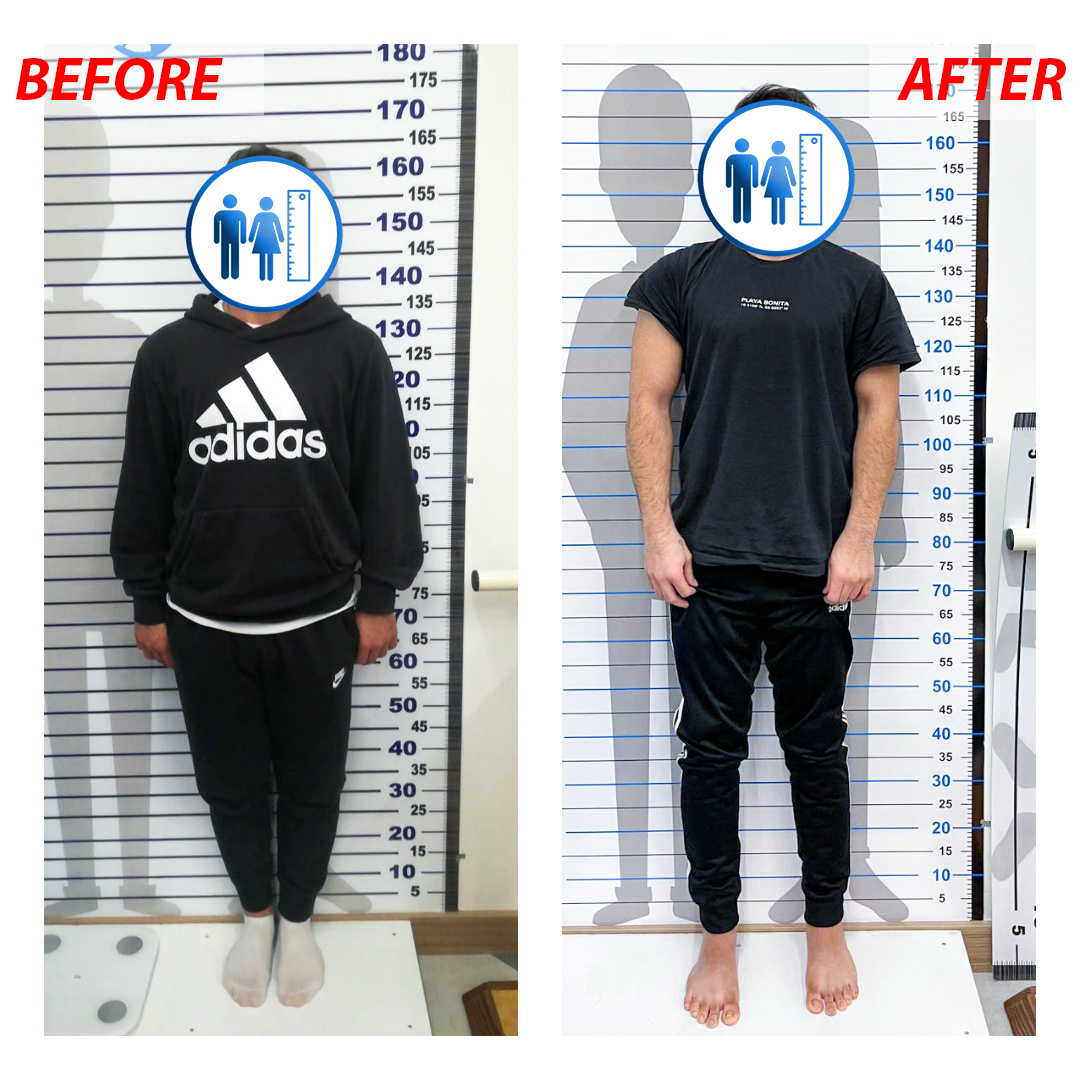 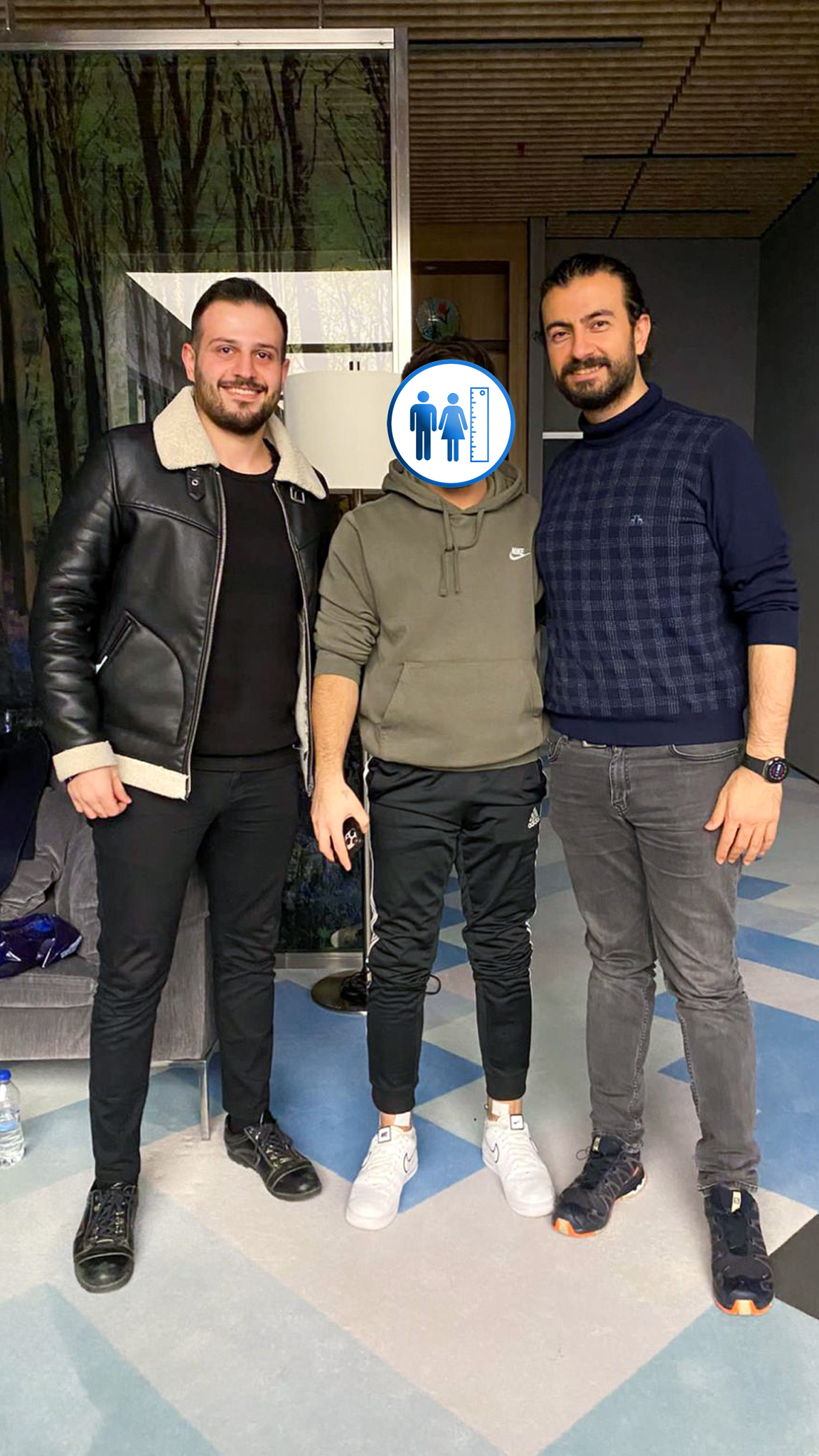 Our patient’s tibia leg lengthening process has been over.