Many people live with a desire of undergoing limb lengthening surgery. We have observed that males usually have a higher desire to be taller. Among these are those who have dwarfism, people who have limb length discrepancy, as well as those who don’t have an medical condition but want to grow taller. However, there is a growing number of requests from transgender people, among which are both trans men and women. After undergoing a gender transformation surgery, those who became males are usually shorter than an average male, and people who became females are taller than most women. This makes transgender people feel uncomfortable and stand out while they want quite the opposite. A possible solution for transgender males is limb lengthening surgery, while transgender women tend to consider limb shortening surgery. 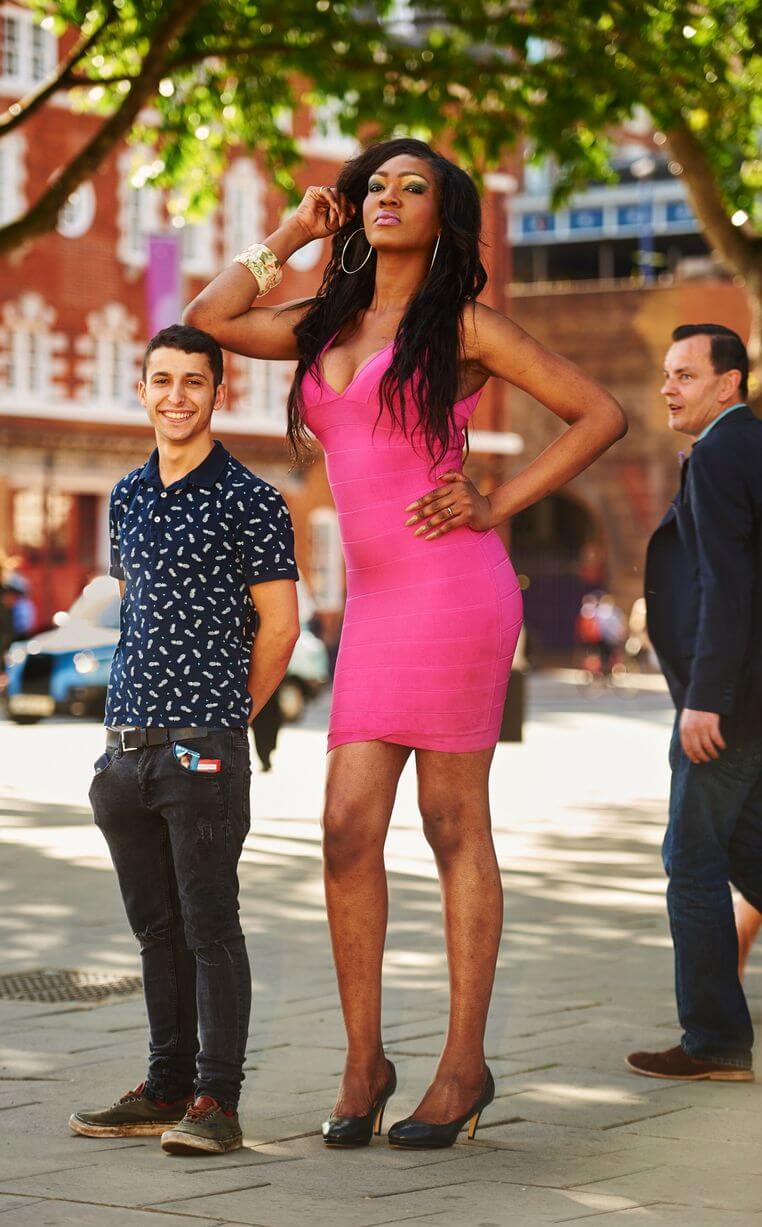 For those who do not know, limb lengthening surgery is based on distraction osteogenesis, which involves cutting the bone and distracting it over a certain period of time (usually at the rate of 1 mm/day) and allowing the bone to regenerate new bone tissue and fill the gap. Limb shortening surgery is the opposite of it. In this surgery, bone is cut at two points and a certain piece of bone is removed. Then, two ends of the bone are rejoined and held together with the help of metal rods, plates or other type of fixators.

With leg shortening surgery however, attempting to shorten height more than 5 cm (2 inches) can cause serious complications, so it is advised against. The good news is, limb shortening surgery is takes less effort and time, and causes less pain and difficulty for the patient, compared to limb lengthening surgery. The result of limb shortening surgery is instant, i.e. the patients are already shorter than before when they leave surgery room. However, limb lengthening involves an important post-surgery period, during which patients have to perform daily bone lengthening at the speed of 1mm/day. In this way, getting the desired 6-7 cm takes 60-70 days, not mentioning the period needed for bone consolidation and healing.

As for the question “will I get taller on Hormone Replacement Therapy?”, it can have an effect if HRT begins before patient’s growth plates close (which usually happens at the age of 16-18). If the transition process begins after growth plates have sealed and natural growth process has stopped, it means HRT will have no effect on height anymore.

To learn all the details of limb lengthening and limb shortening procedures, please refer to the following articles on our website: